Stage,Film and TV actress Eithne Browne is one of Liverpool’s most versatile stars.  Her early love of cinema made he want to perform and later in life she appeared on the big screen herself in the film Business as Usual.

Effervescent Eithne says “cinema unlocks doors and makes the most of your imagination.

“When I went to see Doris Day in Calamity Jane at the Abbey Cinerarma I danced down the majestic stairs. All great memories – I have never lost my love of cinema and I never will”.

Back to the Futurist 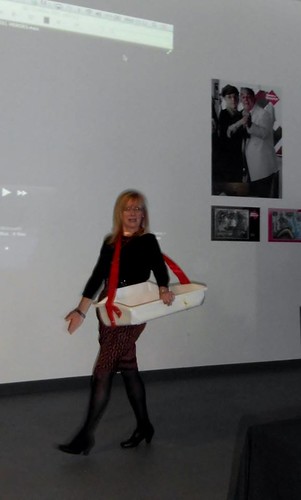