Eddie is a born and bred down-to-earth Liverpudlian who loved as every other kid did, going to the cinema,  especially the Mayfair Cinema, Aigburth Road – his local.

He recalls with a wide smile “going to the cinemas was the best part of being a kid it was a place where you felt safe and could let go and be entertained into another world”.

As he grew up his passion for the cinema and film also grew.

His imagination expanded and thanks to the inspiration of his contemporaries he went from strength to strength to become a leading light in local, national and international cinema.

“I used to go to the Mayfair on Aigburth Road” 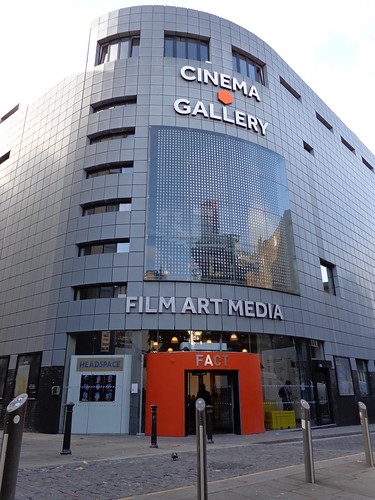